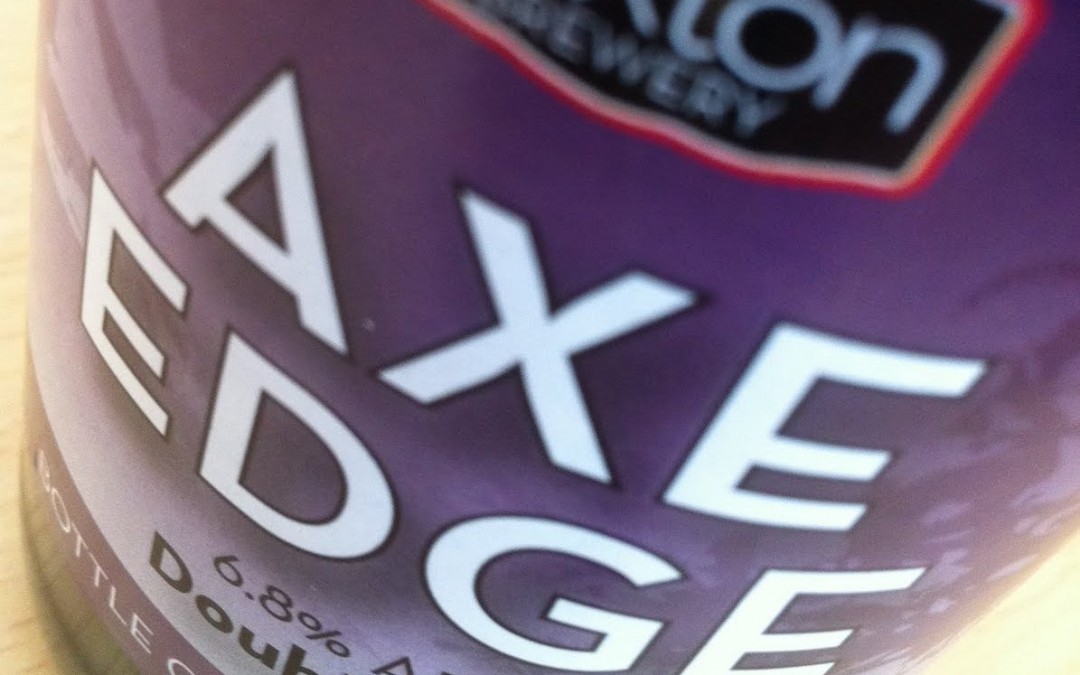 Under the motto of “Make Better Beer”, Buxton Brewery owner Geoff Quinn has worked hard to create a diverse slate of beers during his short brewing career. Born from his passion for real ale, Quinn’s brewing career began in his garage in 2009. Although his first foray into brewing was less than spectacular, he continued experimenting and soon learned how to craft quality beers.

Buxton Brewery was officially founded later that same year. Quinn found a suitable location in Buxton, took out a £50,000 loan, and started brewing on a larger scale. The company now employs several additional staff, including two full time brewers and brews over 20 regular and seasonal beers.

The town of Buxton is surrounded by the Peak District, the UK’s first national park. Known for its ‘special water’, Buxton is a spa town situated in Derbyshire in the English Midlands. Known as Aquae Arnemetiae (‘The Waters of the Goddess of the Spring’ or ‘The Spa of the Goddess’) by the Romans, the area around Buxton has been valued for its special waters for several millennia. The Buxton Brewery takes advantage of these waters to craft all of their fine beers.

Buxton Axe Edge (6.5%) IPA (India Pale Ale) is the brewery’s best selling beer. IPAs were originally brewed as pale ales which were meant to withstand the long sea voyage from England to India. Over the years, the IPA has evolved into its own style of beer. IPAs are generally very hoppy and strongly flavored beers which often have fruity and floral overtones. This strong, flavorful IPA is produced as a cask beer for pubs as well as a bottled conditioned export.

A clear (not cloudy) beer with a color somewhere between golden and copper, Buxton Axe Edge gives off several aromas including caramel, malt, and of course hops. This beer pours with a dense, lightly colored head. Hopped with Nelson Sauvin, Amarillo, and Citra, the first taste brings to mind a number of flavors – fruity hints of grapefruit, mango, or peaches along with a bit of coriander and even caramel. Flavors like pine, grass, or celery are hinted at as well.

Depending on the taster’s palate and their love for IPAs, this beer could either be a bit harsh or it could be just right. Strong to the end, Axe Edge finishes with a fruity, dry bitterness. The alcohol is warming, yet doesn’t overpower the full flavor of this IPA.