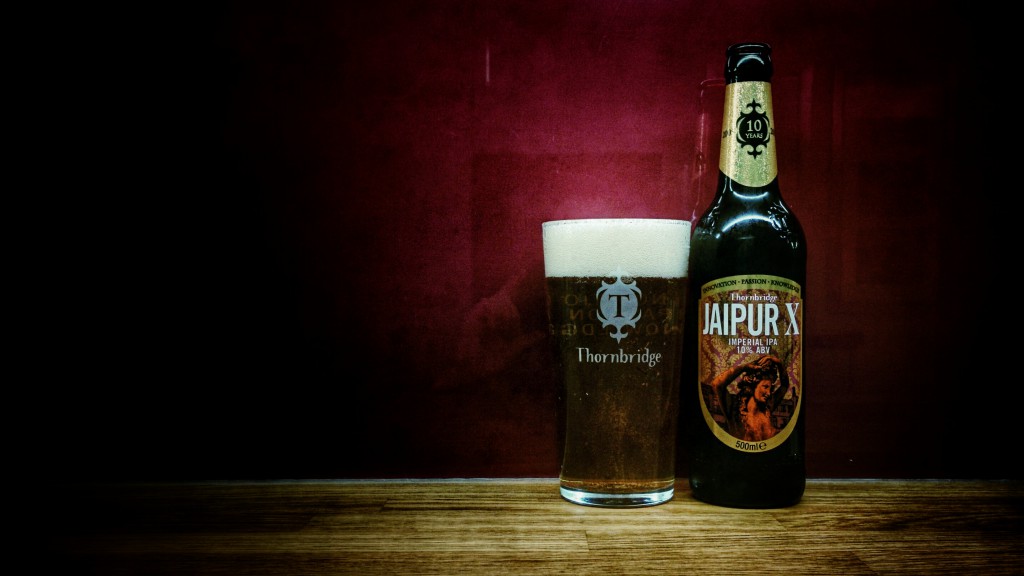 You’ve heard it before, that time-tested adage craft breweries love to spout in the “About Us” sections of their websites: “We’re a new world brewery, marrying the traditions of old with the modern technology of today…”, etcetera, etcetera. And they’re not wrong to suggest that this is the best policy; after all, what could possibly be wrong with empowering what the past got right with the technology of today?

So, really, combining the old and the new totally checks out.

But few breweries go to the lengths that Thornbridge Brewing have in order to observe this delicate dichotomy (or, as they call it, “traditional recipes but provided a modern twist”). Thanks to their skyrocketing success – they garnered over 350 national and international awards in their quick decade of existence- Thornbridge has erected twin brew sites: the original, in Thornbridge Hall, and a spin-off in Riverside in Bakewell.

The original site is a bastion of tradition and experimentation, the birthplace of many of Thornbridge’s uncommon, rare, and uncertain beers. Stocked with barrels and a traditional mash ale brewing system, this is where Thornbridge honors history while establishing its future. The sister site, meanwhile, is the epitome of modern brew house and quality control, able to contend with demand for Thornbridge’s beer with state of the art equipment. Each site has their own methods and MO, but are allied in the same mission statement: to become “one of the leading new breweries in the UK.”

So how’s that going for them? Let’s look at Jaipur…X.

Jaipur X is the big, burly brother of the standard Jaipur, a citrusy, hoppy-but-not-too-much IPA with an undertone of honey. Jaipur X eschews its little brother’s casual disposition, though: this is a no-holds-barred, barrel-chested brute of a beer, featuring a formidable gut-check of fruity hop flavors, especially of the tropical and exotic variety, and a bitter hop finish. A surprisingly sweet malt backbone keeps the whole thing agreeable while Jaipur X’s formidable alcohol content – 10% – provides a warming burn as you sip. It’s a powerful brew that nevertheless adheres to a careful balance – intense, yes, but not overly aggressive.

Pour this golden bad boy and sip thoughtfully – can you taste the melding of worlds? Thornbridge’s left and right brain working together to create one sophisticated beer? If not, no worries. You’re going to enjoy it either way.