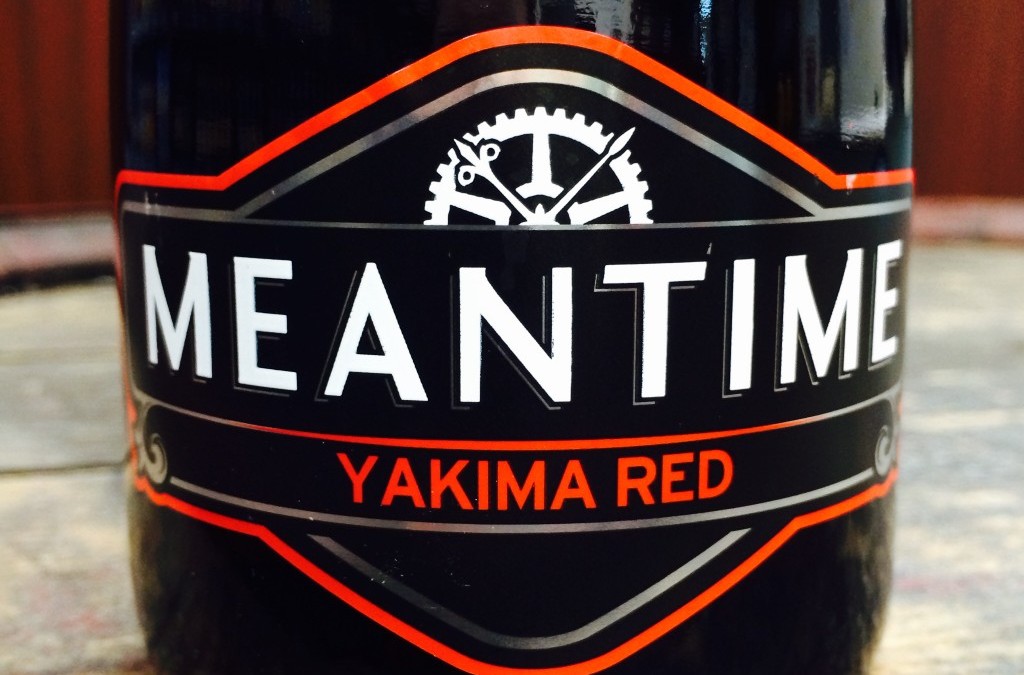 There are craft breweries – passionate startups consisting of a handful, dedicated enthusiasts who brew their hearts out to meet the demand of a growing following – and then there are craft giants, massive well-oiled, keg-filling machines that churn out beer in astonishing quantities.These goliaths blazed the trail for the little guys to make a dent in the otherwise impenetrable and even more gigantic entity known as “Big Beer.” Without them, it’s tough to imagine that the craft beer scene would exist at all, let alone be the veritable beer playground that it has become today. Meantime Brewing is one such brewery (you’ve probably heard of them).

Founded in 2000 in Greenwich, the advent of Meantime marked the largest investment in London brewing since 1930 and changed how beer would be brewed in London forever. In the decade and a half that followed, Meantime acquired a collection of accolades in their own right: from being the only English brewery to medal in the 2004 World Beer Cup to the introduction of their unprecedented champagne-style bottling of their India Pale Ale and Porter, Meantime proved it not only had some weight to throw around, it had the weight to get somewhere. A staggering number of beers, a new brewpub restaurant and a bevy of awards later, and Meantime has cemented itself as an aforementioned beer goliath in todays beer culture. Meantime Brewing continues as the epitome of modern craft brewery, with a streamlined operation that pumps out some of the country’s (and world’s) favorite brews, including the Yakima Red.

Yakima’s namesake comes from its hop profile – a floral, citrusy hammer of five different varieties of American hops grown in the titular Yakima region in the northwest. This tasty hop wallop is supported by a European malt backbone, which lends Yakima its gorgeous ruby coloring, caramel flavors and medium body. The head pours creamy white and offers practically a whole fruit salad’s worth of aromas. Equal parts hoppy and sweet, Yakima is a marked example of what a casual beer should be – approachable, flavorful, and dependable.

So, the next time you get home to a date with your couch, some TV and not much else, Meantime Brewing’s Yakima Red is an excellent companion.