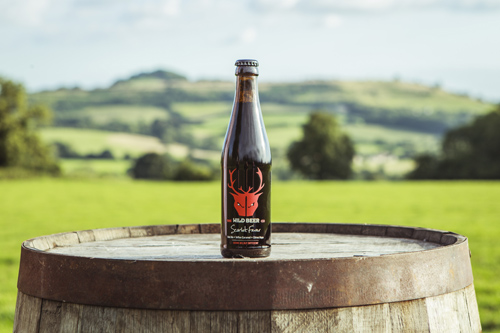 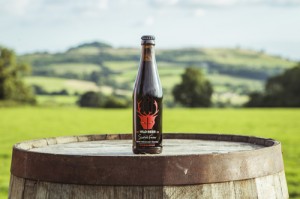 Scareltt Fever is proof, if any were needed, that Wild Beer Co. are one of the U.K.’s most exciting and diverse craft breweries, able to brew everyday session beers of the highest standard, as well as some of the most interesting and challenging beers in Europe.