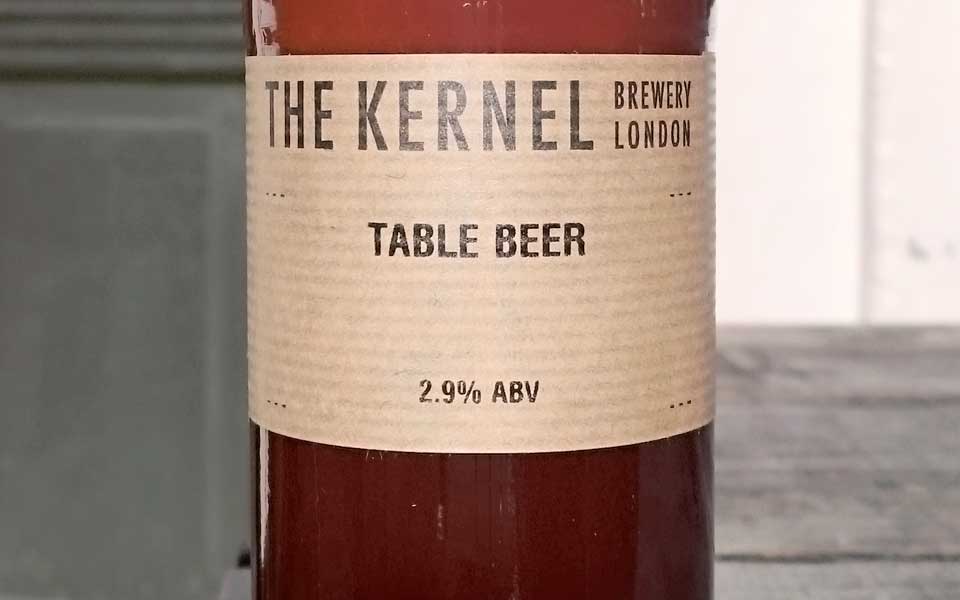 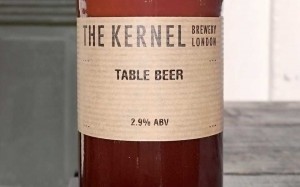 Style defining Session IPA. All of the hop forward character of a much stronger India pale ale at only 2.9% ABV. A crown jewel of modern British craft brewing.

Kernel Table Beer has become something of a modern classic. Alongside the abundantly hopped likes of BrewDog Punk IPA and Thornbridge Jaipur, the bright sunshine coloured beer has proved to be an important ale in Britain’s craft beer revolution.

At its easy drinking, yet fully bittered heart, Table Beer is a highly aromatic modern American pale ale. The hops Kernel uses to brew the beer can and do change from batch to batch, just enough to keep things interesting though, never enough to significantly alter the overall character of the beer. So too the ABV (alcohol by volume) of the beer can and does fluctuate slightly.

The ebb and flow of the hopping regiment and ABV craftily reminding the drinker that beer is and should be respected as a live product. As one of most impressive examples of modern British craft brewing by one of the U.K.’s most creative and consistently above par brewers, we felt that Kernel Table Beer had more than earned its slot in our first Beer Box.